‘Uncle Frank’ is directed by Alan Ball and stars Sophia Lillis as Beth, a young girl from a very small conservative town. Her Uncle Frank (played by Paul Bettany) has played a huge role in her wanting to get an education and move to New York to enroll in the university where he is a professor. When A tragedy happens in the family, Beth and Uncle Frank, accompanied by his friend “Wally” will have to revisit a traumatic past and Beth will learn the truth about her mysterious Uncle.

I absolutely adored this film. I knew nothing about it going in and I think that’s honestly the best way to see it fully. There’s a lot of heart and love in this story which shows how well directed by Alan Ball. This director know exactly where the story and characters need to go and expertly crafts a narrative that keeps you engaged. The tone is consistently good giving you these impactful moments interlaced with humor and charm.

Paul Bettany is the standout performance and his best performance of his career. I loved watching him portray such a broken yet inspiring character that suffered tragedy and still was able to move past it. Sophia Lillis kills it as the niece and gave the film a lot of heart and enthusiasm. The MVP for me was in Peter Macdassi’s character Wally, I can’t wait to see what he does next. 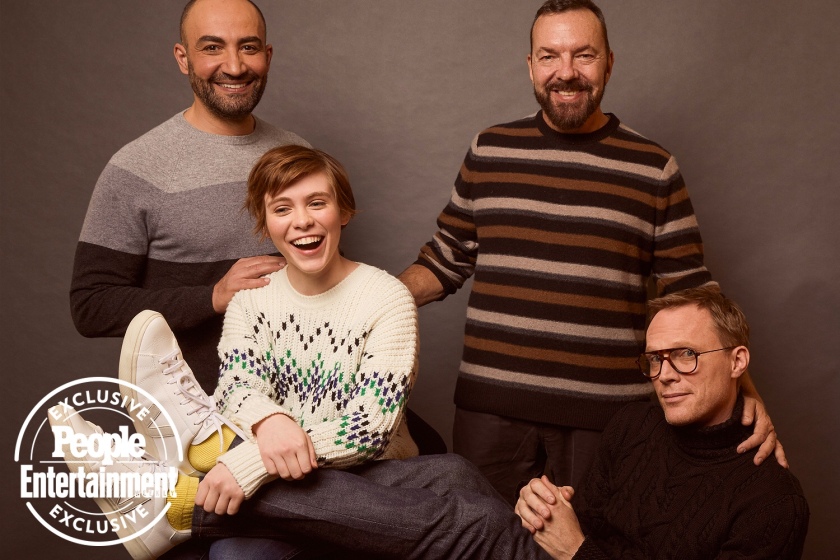 A lot of films similar to Uncle Frank tried to take a difficult and nuanced topic and dumb it down, and not give it a realistic view of what their character is going through, but with Uncle Frank it elevates the typical tropes to new heights.

Overall, I had a great time with ‘Uncle Frank’ it will be a big contribution to this years film slate and I’m so excited to talk with you all about it in more depth!