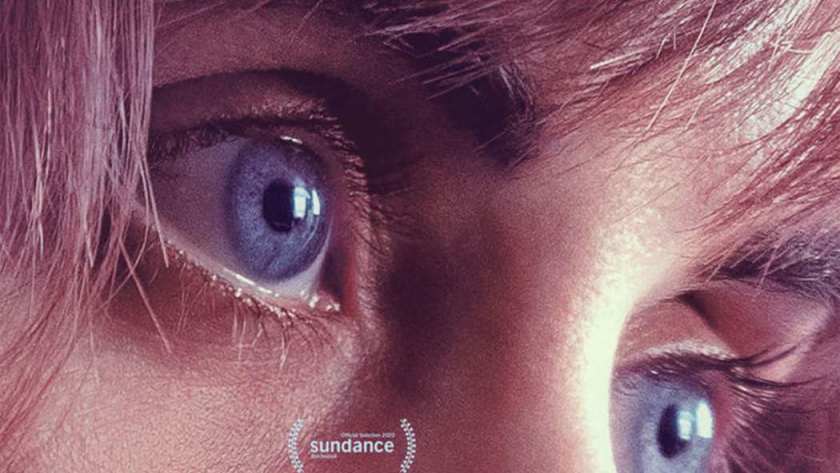 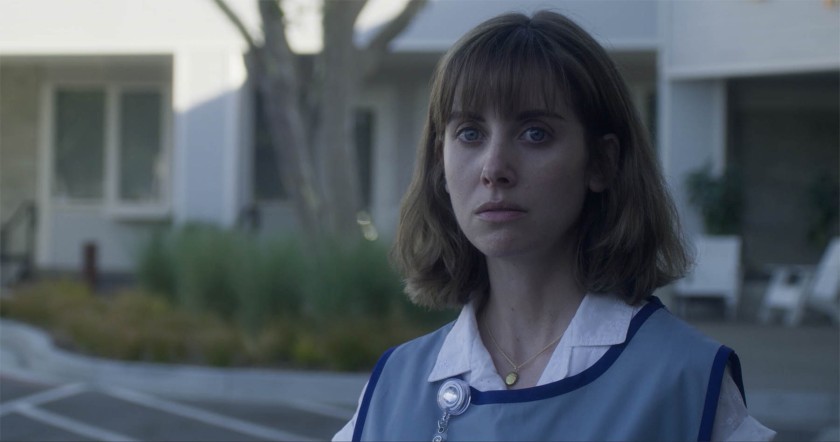 Directed by Jeff Baena, ‘Horse Girl’ stars Alison Brie as a socially awkward woman (Sarah) living with a roommate and her roommates boyfriend. She works at a fabric store, has an affinity for crafts, horses, and her favorite supernatural crime show dictates most of her social interactions. Sarah has been having increasingly lucid dreams for some time that cause her to begin to question her past and reality, in this dramatic mystery that I for the most part enjoyed watching.

Alison Brie is fantastic in this role. If you’ve followed her career from back in the NBC ‘Community’ days, picture a version of Annie with even more social anxiety. She doesn’t really have close friends, aside from one that you discover can’t really “connect” to Brie’s character. The only sense of care and love from anyone in Sarah’s life comes from her boss played by Molly Shannon. Shannon is also excellent in the film and grounds the film really well. Sarah’s roommate, played by Debbie Ryan is worried about Sarah, but in the sense that anyone living with a stranger would express concern. I really liked her character and the back and forth she had with Sarah. 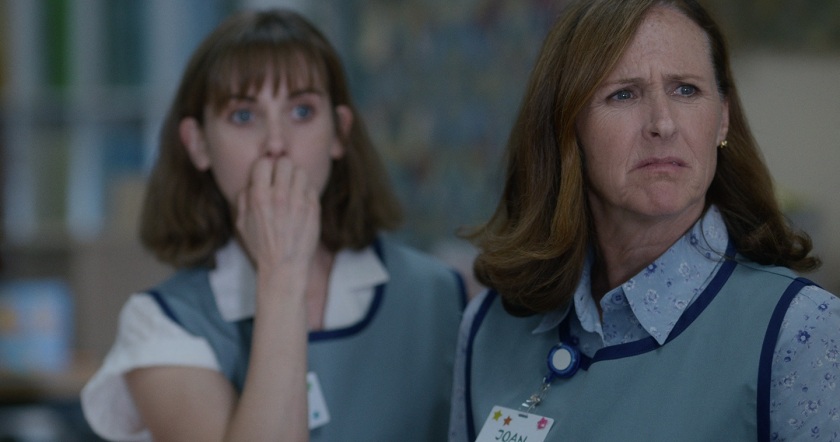 The start of the movie makes you think the film is going a few different directions, and you never really know until the 3rd act if what you are seeing is actually happening or not. ‘Horse Girl’ has an unreliable narrator that they themselves aren’t even sure what to believe is real, which makes the story that much more interesting to unravel. There are some plot points that in the end are still left up to interpretation and wants you to explore, and after watching you’ll be wanting to talk with your friends about what you saw immediately.

The films tone shifts from a drama to an all out mystery, mildly psychological horror and the shift maybe isn’t as gradual or subtly woven into the narrative as I would’ve liked. While there are alot of great points to explore, some characters and b story lines seem to drop off and aren’t really explored after one or two scenes. This can make the 2nd act seem a little heavier compared to the rest of the films pacing but it doesn’t take away from it being a strong outing for Alison Brie. Brie is also credited fort co-writing the film and I think she did a fantastic job, and I really want to see what she can do moving forward behind the camera. 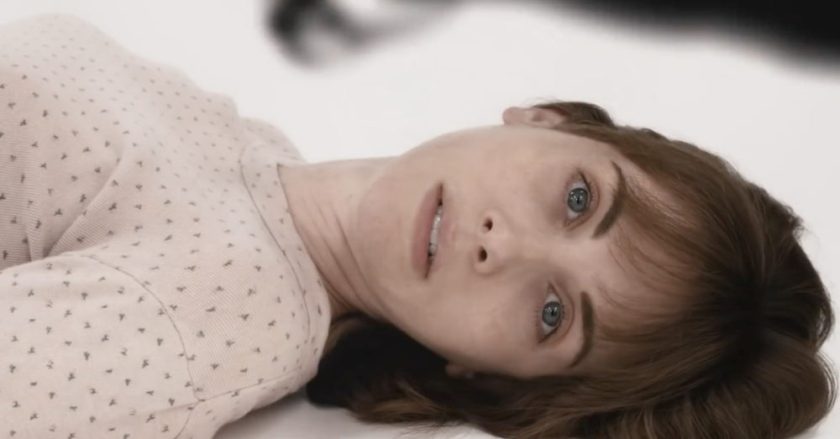 Overall, ‘Horse Girl’ is a unique film that explores unique concepts, and has a fun mystery to unravel with great performances across the board. Go check it out!