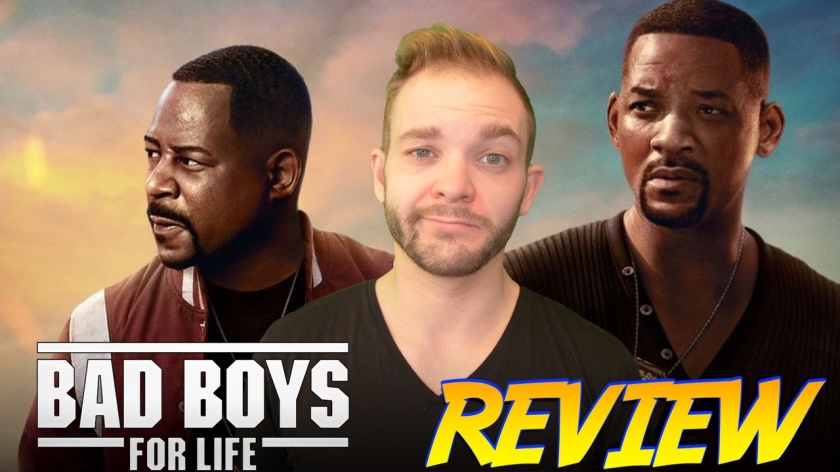 ‘Bad Boys For Life’ is directed by Adil El Arbi and Bilall Fallah and stars Will Smith and Martin Lawrence as Mike Lowry and Marcus Burnett teaming up again in this third installment of the Bad Boys franchise. Why they decided to name their THIRD film ‘Bad Boys FOR (4) Life’ as apposed to anything else is beyond me.

This is the first film not directed by Michael Bay and has been in development for a very long time, so whether you are one of those fans pining for a new Bad Boys film or not, would a new film literally over 2 decades since the last film really satisfy? While I can’t say much towards those fans, for someone who doesn’t know much about the franchise and coming into this one relatively new, I ended up having a decent time and think It’s certainly a entertaining and fun action film for January. 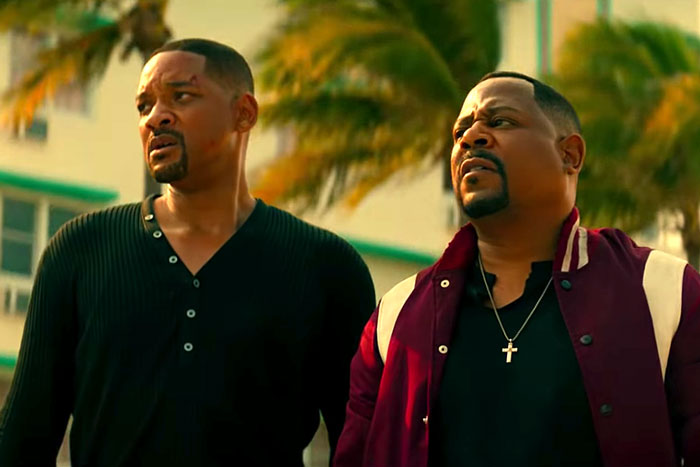 Firstly the chemistry between Lawrence and Smith is just as strong if not a richer than what I’m assuming came from the first two. The story tries to give both characters serious moments to Have the actors be able to have some more performance driven scenes that worked fairly well. Sure a lot of the dialogue and writing are pretty bad, but still you get something out of the performances that work. 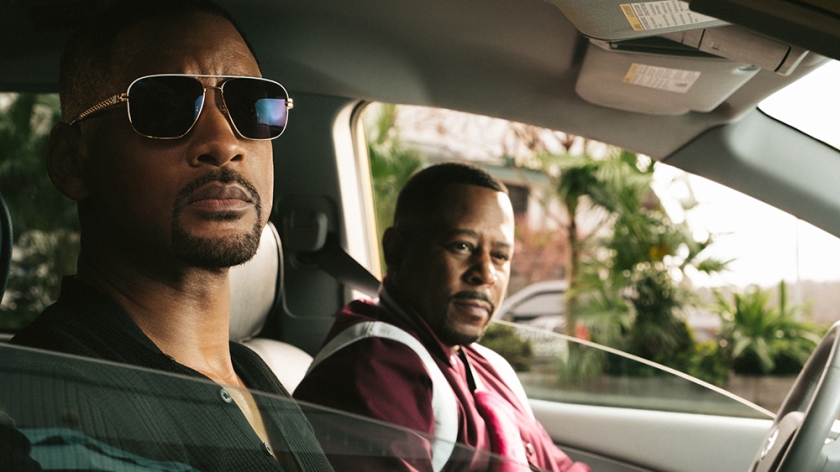 There are old cast and new, however since again I’ve not seen the first two I’m considering all the cast as ‘new’. In this both Mike and Marcus have help from a young team of agents that serve as backup throughout most of the action. The performances are decent, the standout from the group being the muscly IT man played by Alexander Ludwig as well as Vanessa Hudgens showing off some action prowess. 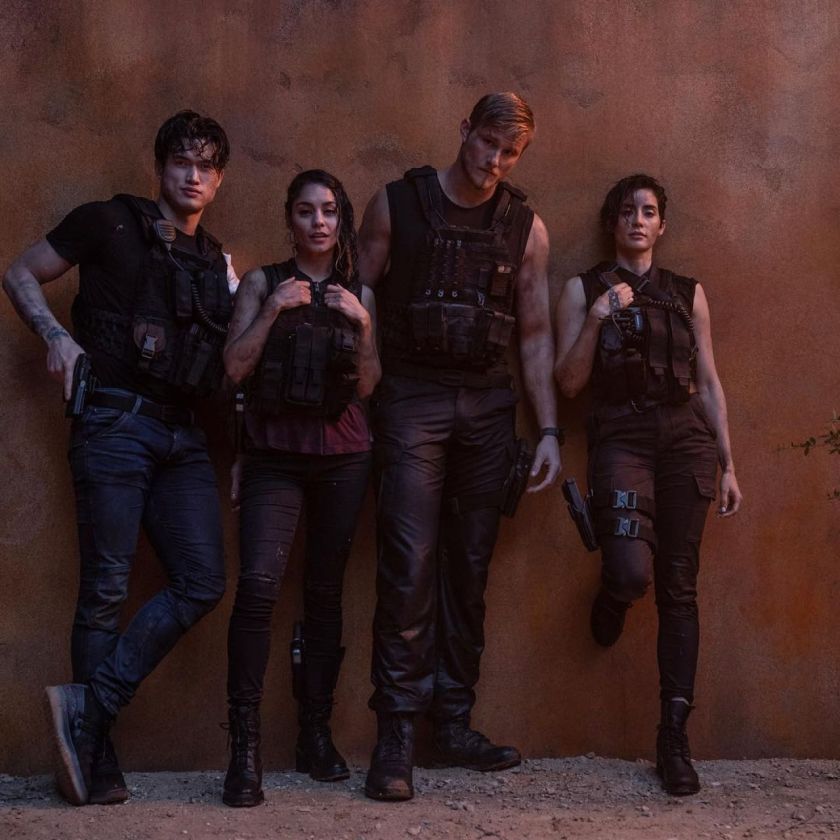 Make no mistake, the story is absurd. The jokes land sometimes but a lot of the time fell on deaf ears. It’s very generic in tone and dialogue, but as my friend said leaving the theater, “This isn’t Citizen Fucking Kane” but it is a silly action adventure that can entertain with some decent serf prodded, stunts and fighting. For January this is a good watch just go in with your brain turned off.