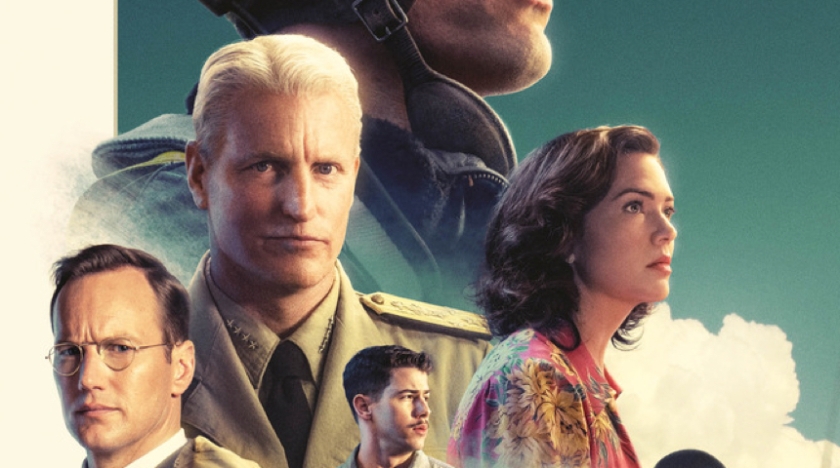 Midway is directed by Roland Emmerich and stars Ed Skrein, Patrick Wilson, Like Evans, and is the historical telling of the battle of Midway told through the perspective of those on the ground in the air and leading the US. Midway is one of the most important battles in WWII history and a turning point for the Allies but hasn’t been showcased in a modern film yet. Emmerich, whose previous work you may know from ‘Independence Day’, is hoping to redeem himself from the recent sequel ‘Independence day: resurgence’ for a hard-hitting and epic war film. While it may be epic in scale, ‘Midway’ sadly cannot carry its own weight on takeoff, and the story and the narrative pacing ends up sinking because of it. 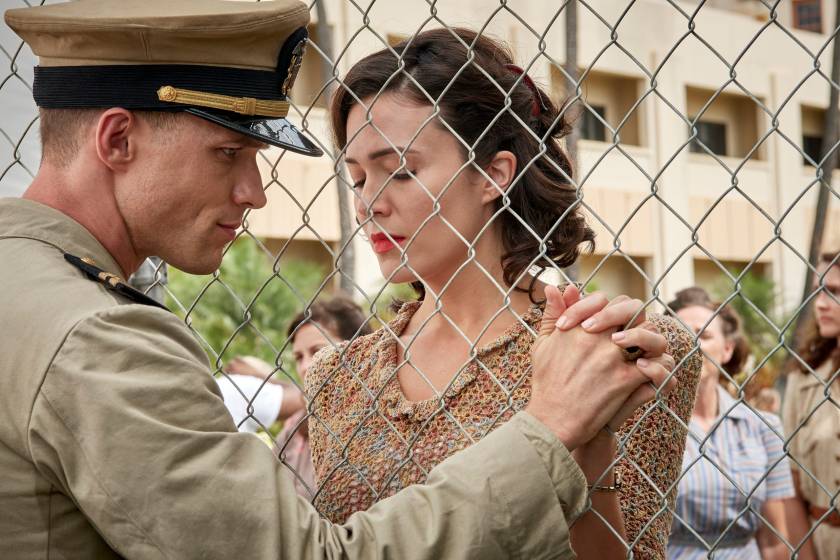 The acting by lead Ed Skrein as a daring pilot with the guts and will to fight without regard for his own life is commendable, I do like this actor and think he can perform in a leading role, however, the main and side stories crowd up any chance to flesh out relationships, particularly with Skreins wife played by Mandy Moore. The supporting cast all perform well but much like with Skrein, not enough time to focus on any one character makes the film seem hollow and surface-level as far as showing the actual drama of the story. Dennis Quaid plays his best version of an overly bombastic general and even though it’s still kind of distraction, Joe Jonas still holds his own in acting and I liked what he brought to the film. The rest of the side characters are involved but not really showcased enough for me to specifically shout out. 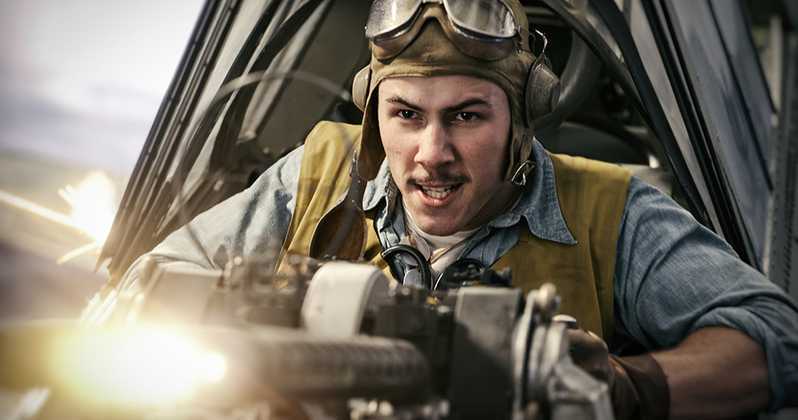 The film starts and ends with wall to wall action and dogfighting. The story begins in Pearl Harbor and we spend most of the first act showcasing that battle. In some places, the effects of aerial dogfights are solid and really fun to watch. In some of the CGI shots, you can start to see in the opening fight does start to render into video game quality, and somewhat repetitive shots and beats that happen in the fight sequence before it. At a certain point in war films, if there are no characters to relate with and you only get the explosions, it makes everything seem unimportant and with ‘Midway’ that is it’s the biggest problem. 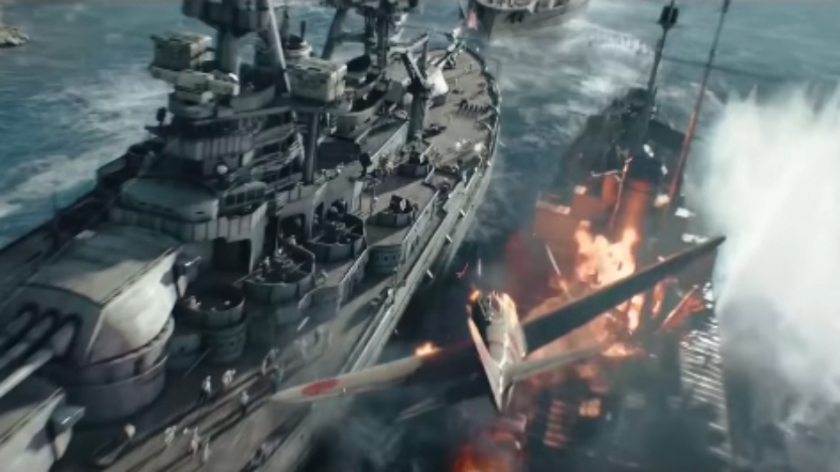 It’s the same film you’ve seen from Michael Bay’s ‘Pearl Harbor’ but with more action and less focus on character relationships. It has a lot of pacing issues, you feel the weight of its runtime by the third act because you’ve been hit over the head with so much action that you just want to end the concussive sounds and take a nap.