‘Childs Play’ is a Re-imagining of the original ‘Childs Play’ that centers around a Mother and son, who gets a refurbished AI Robot Doll ‘Buddy’ (voiced by the always perfect Mark Hamill). The mom (played by Aubrey Plaza), who after seeing her son not making any friends decides a doll with a face like a hobbit who joined Charles Manson’s cult would be a good bonding toy. But what she doesn’t know is that THIS particular doll has been purposefully tampered with, and may adopt certain murderous tendencies.

Going into this new iteration of the classic horror franchise, I had never seen any of the previous installments. I expected to walk in and get a foul mouth murderous doll, with great one-liners and maybe a few tributes which I won’t understand. Having now watched both the original and the 2019 remake, I hesitate to even consider this as a ‘Childs Play’ film, but a completely new character that happens to be called ‘Chucky’.

Careful, I’m about to spoil some shit… 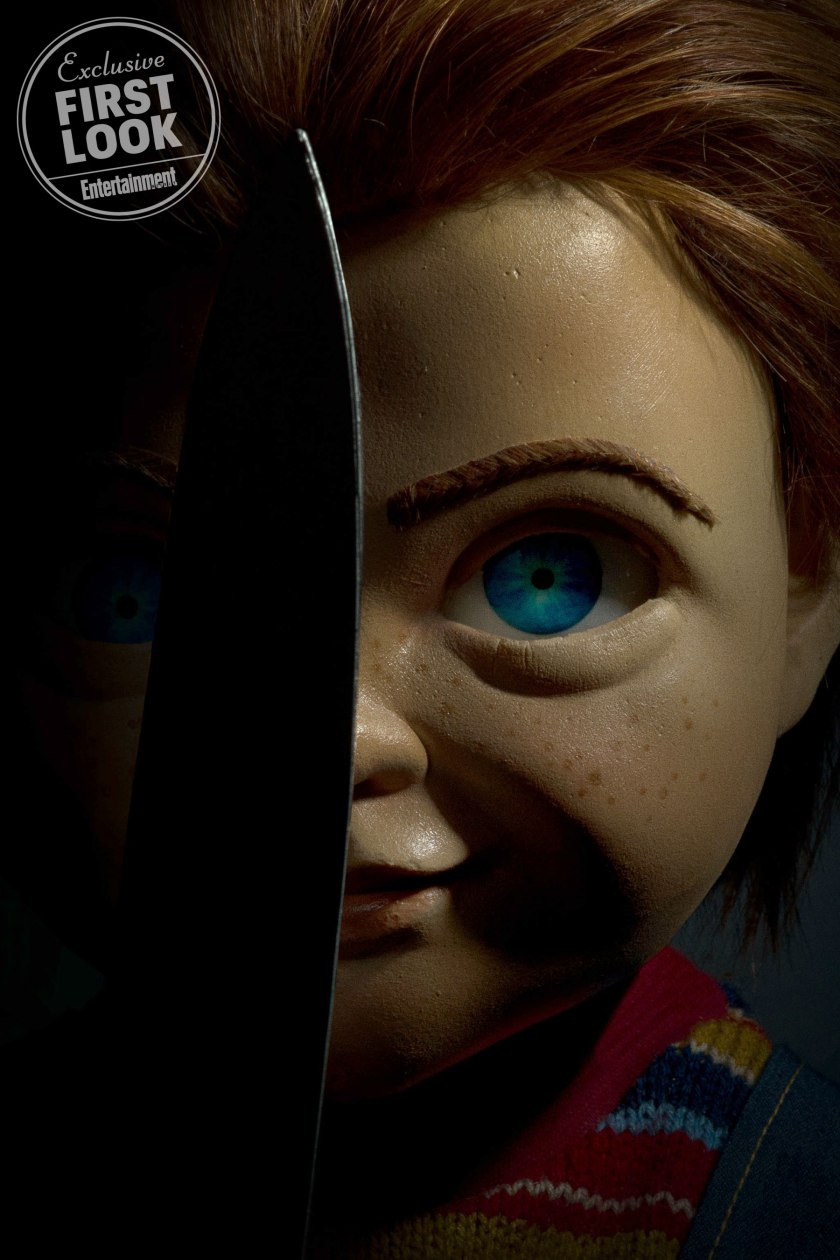 Still with me? OK. In the original ‘Childs Play’, ‘Chucky’ is the soul of a notorious serial killer trapped inside the body of a doll. What I love about this concept is that there is a fully fleshed out character with motivations and their own personality. With this new version of the character, there is no serial killer, no voodoo magic trapping a soul to the doll. Instead, a disgruntled Vietnamese warehouse worker where the ‘Buddy AI’ doll being assembled decides to change the internal morality settings on one of the dolls, giving it 100% evil, violence, etc. The Buddy doll decides to call himself ‘Chucky’, but there is no explanation given as to why. 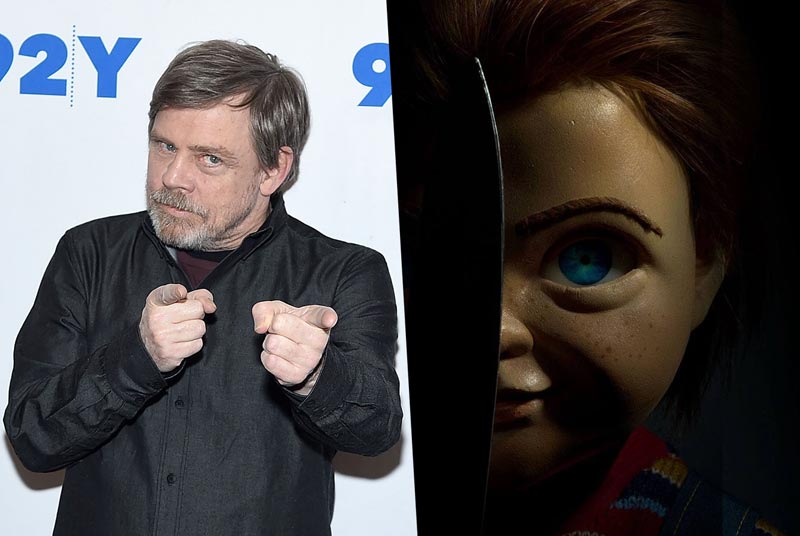 Why I HATE this switch up is not only does it take away the fun, supernatural aspects of ‘Chucky’ but you lose a lot of the performance of the doll by not giving it a voice really until it learns from the kids in the film. Mark Hamill tries to give the character a different spin and for what the film presented I think he did the absolute best he could. I just wish they had kept the original origin of the character if they wanted to consider this a ‘Childs Play’ film, otherwise call it something else.

The film’s tone is all over the place. It bounces from a ‘Black Mirror’ episode, over to a ‘Stranger Things’ tone once a group of kids is introduced bringing the whole film down to a low-grade Disney channel original film whenever they’re on screen. Aubrey Plaza is a terrific actress, but completely miscast as the mother of the main character. It seems like she’s barely interested in what she’s given in the role, and is almost as aware as the rest of the audience that had she been cast as the sister, it would’ve if anything given the audience less to question the logic of.

I’ve seen a lot of people giving this film credit for being so different than the other sequels that have been out, but when the characters entire DNA has been changed, can it really be called a reboot, or more a ‘cover band’ version of the much better original. I’m not sure why ‘Childs Play’ rubbed me the wrong way, but it may have made it’s way to my bottom 3 for the year. If you wanna go in not having seen any of the previous versions, you may have a good time and like a lot of the ideas the present. Either way please let me know what you thought down below!

I quite enjoyed the new #ChildsPlay, mainly because it’s mostly its own thing and not a straightforward retelling of the original. And Mark Hamill is a terrific Chucky.